One day Bear tweeted he would like to build a car

using the wooden box he found somewhere in the garage. After this tweet, Sabine drew a great car and she sent the original by postmail to Bear’s home! 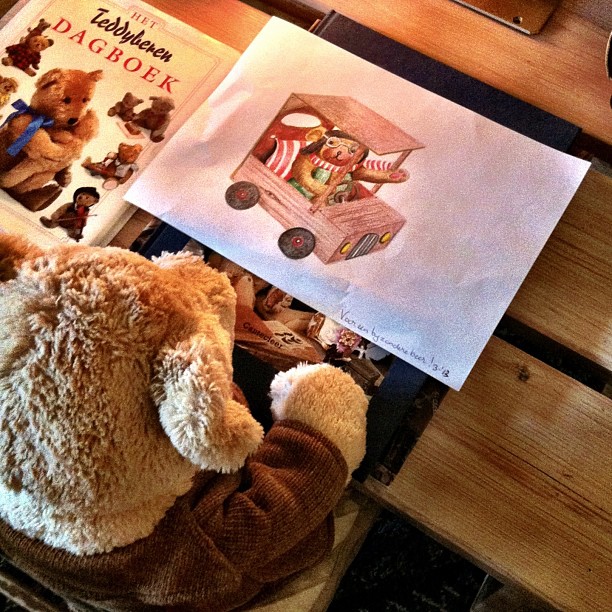 Later on a little friend called Mae also draw a car seen from above.

In fact that was a very technical drawing. Bear admired it but decided not to try to make that car. 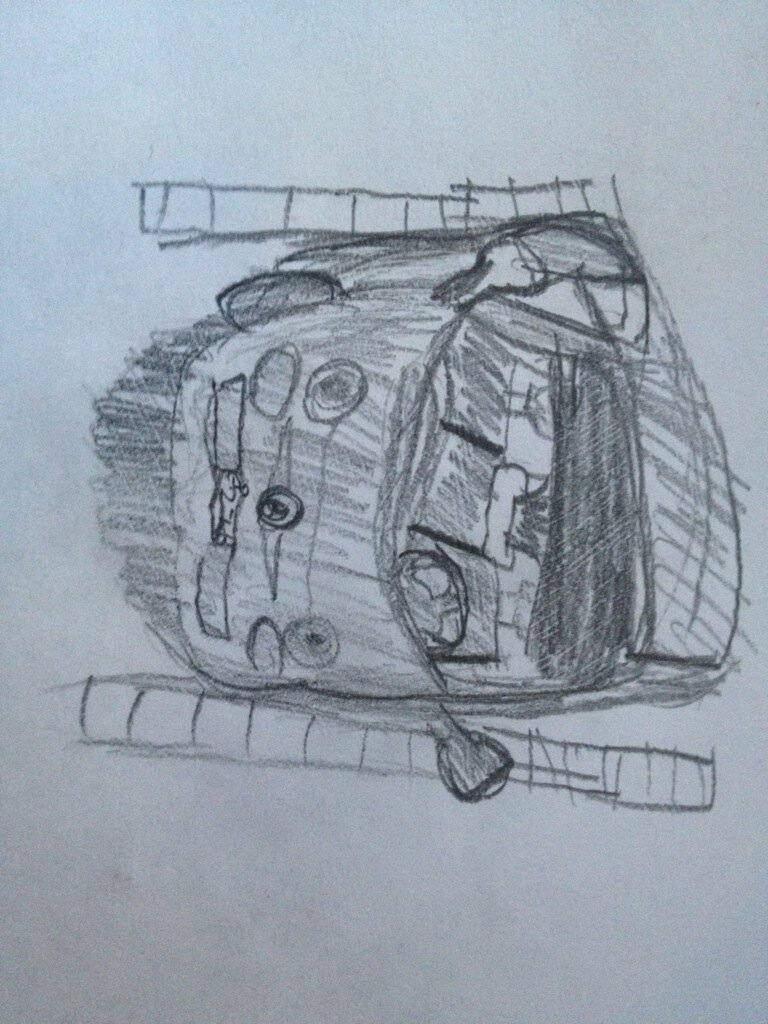 And then an anonymous Bear fan sent some great pictures of two great Bearfriend in a amazing car… spotted in a shop window in Antwerp! 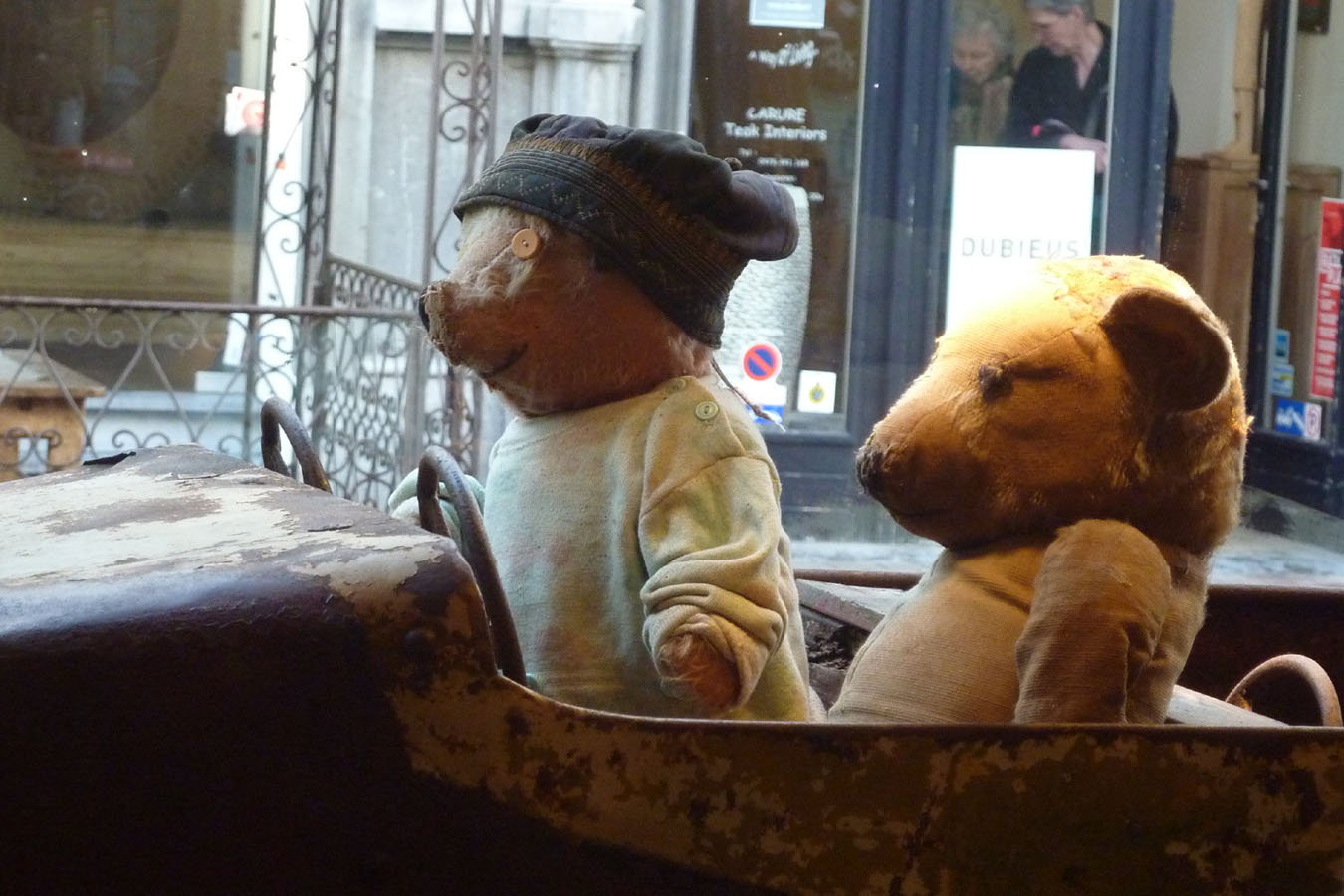 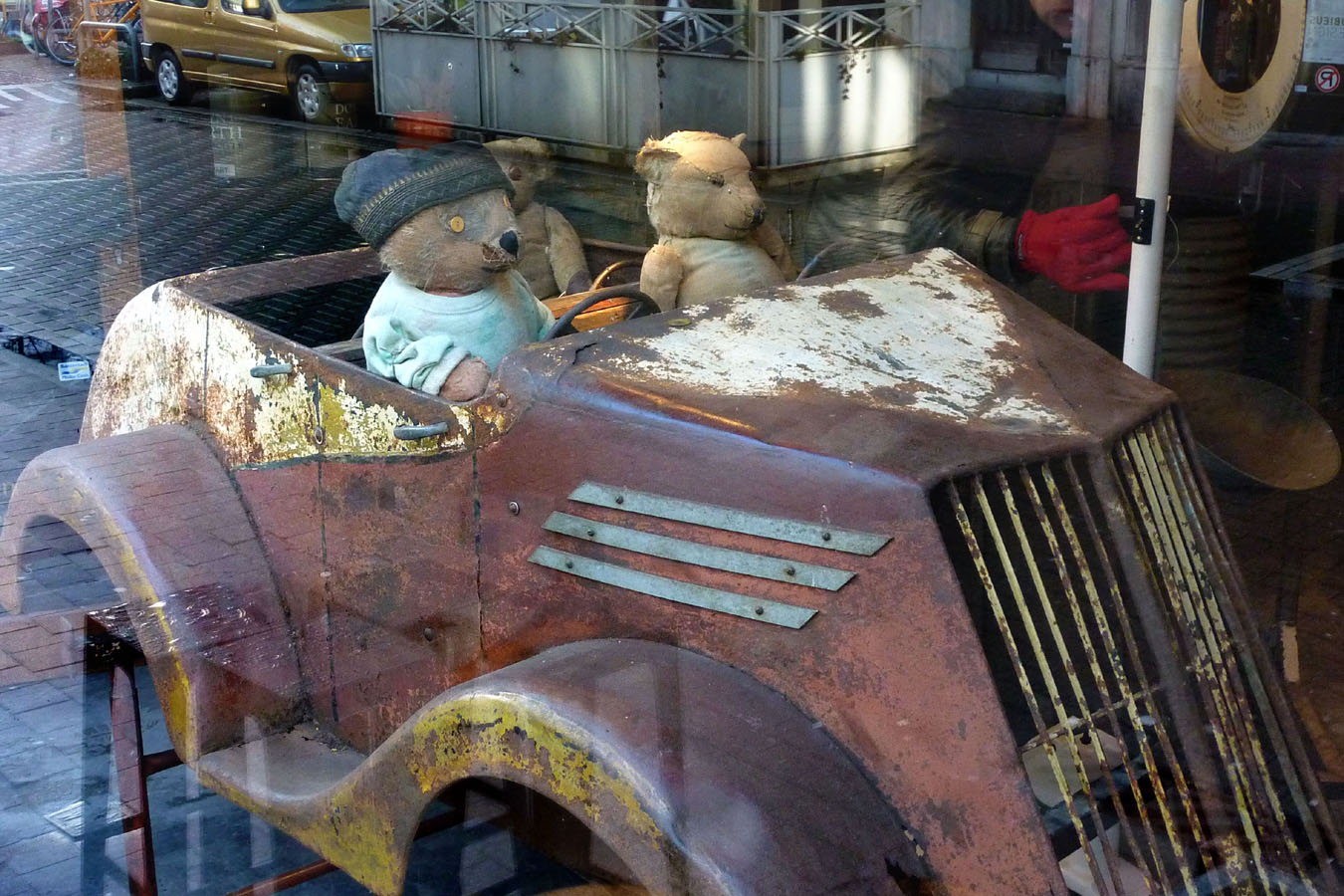 Will bear manage to build his car one day? 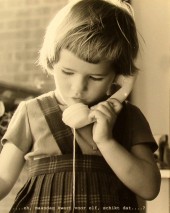 Now remember while reading this blog that generally any resemblance or lookalike with persons or situations from the past or nowadays, will be pure coincidence. Copyrights on pictures, images and texts: ©Martinke - Dailybear 2011 - 2012 - 2013-2014